The legal considerations you should make before you begin locating 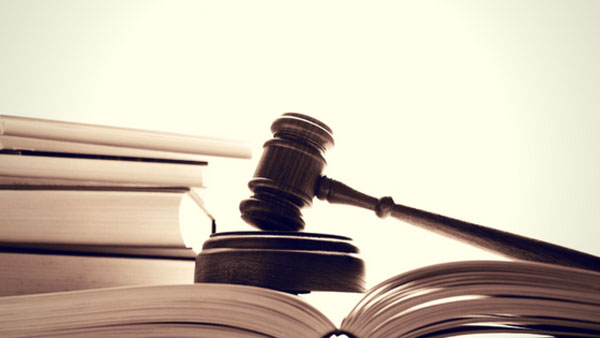 Most of us think GPS is only for navigation. However, using various GPS-based devices and apps, you can use this technology to locate things as well as people. However, there a question would be come up, is it legal to use GPS to locate someone or cell phones?

As the development of science and technology, more and more GPS positioning and tracking systems are put into in the market. However, is it legal to use GPS to track someone or cell phones? GPS tracking is an easy and affordable way to monitor a person, vehicle, or asset. With minimal effort, you can know where someone is, where they’ve been, where they’re going, and how fast they’re traveling. GPS is a great option for people concerned about their children getting to school safely or find a lost phone. Before you decide to begin tracking, however, it’s important to consider the legality of your GPS solution.

Is it legal to use GPS to locate someone or cell phones?

Whether it’s you, your employer, the police, or a private individual, before you decide whether or not you’re going to use GPS to locate someone or cell phone, to protect yourself from any potential litigation, you should check that how you can use GPS tracking or if it’s legal in your state. We’ve already established what types of GPS tracking is allowed in most states and even if you already know it’s legal where you are living. No matter what, you should always check the laws in your state when it comes to locating someone or cell phones.

It’s generally legal to use a GPS tracking device if:

It’s generally illegal to use a GPS tracking device if:

Since the introduction of GPS trackers to the marketplace, court cases and lawsuits addressing the ethical and legal uses of these devices to monitor the movements of others have multiplied. Some of these cases have addressed the legality of law enforcement officials using these devices to track private citizens, while others have been concerned with civilians using them to track their significant others, employees, children, and others. The dialogue about this topic remains ongoing as technology advances and applications for trackers increases.

In 2012, the Supreme Court ruled that the government and law enforcement agents are not permitted to install GPS devices on a person or property of a person based on suspicion of lawbreaking unless a warrant is obtained first. Federal law has not specifically addressed whether it is legal or illegal for a private citizen to track another person or property, but a number of states have addressed the question. It’s important to consult local and state laws, or speak with an attorney for any clarification.

However,  laws about GPS tracking are more developed in areas where police and government officials are using them on private citizens. In citizen-to-citizen use, even in the case of employees and employers, the laws are more lax and undefined.

It is important to know that the laws governing GPS tracking by government agents, police, or private citizens are not definitive. It is not all the situations are legal to use GPS to track someone or track phone. So when you want to use GPS to track, you need to get the permission from them who are willing to let you to track.